Basque culture to be celebrated at 2016 Smithsonian Folklife Festival in D.C. 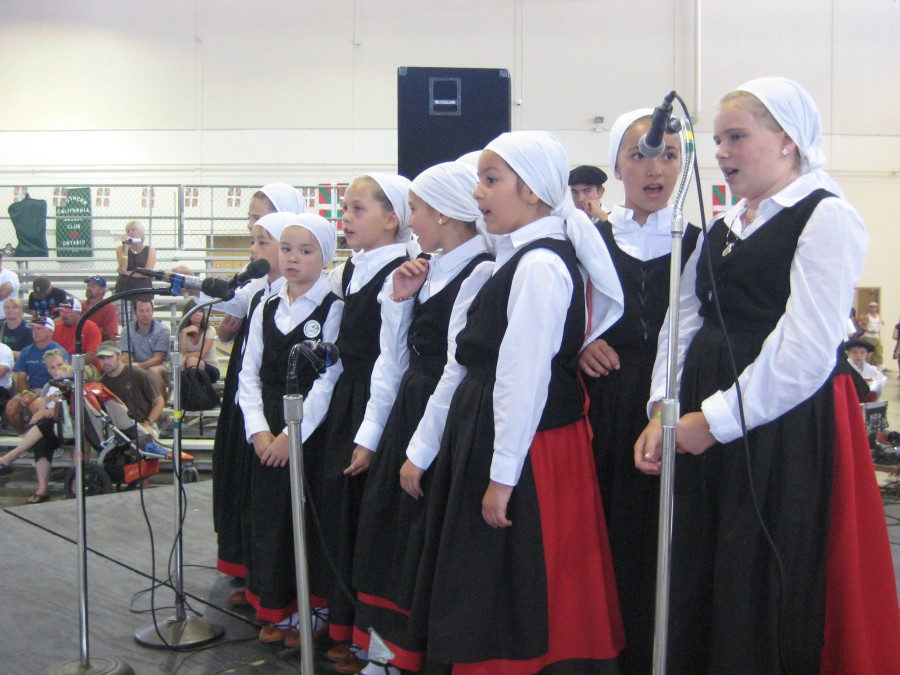 The Basque language and culture will be celebrated at the 2016 Smithsonian Folklife Festival, the top street festival in Washington D.C.

The festival will be located on the National Mall, between Fourth and Seventh streets, adjacent to the Smithsonian’s National Air and Space Museum. Admission to the festival is free and hours are from 11 a.m. to 5 p.m. each day, with special evening events beginning at 6:30 p.m. The Festival is co-sponsored by the Regional Government of Biscay and presented in partnership with the National Park Service.

(adsbygoogle = window.adsbygoogle || []).push({});
The festival is highlighting the Basques because of their unique identity as one of the oldest communities in Europe. The festival will also focus on the Basque language, Euskera, which ws once on the brink of extinction and is now an example of successful language revitalization, according to a news release from the Smithsonian Folklife Festival website. The festival program will host musicians, cooks, language experts, and more from the Basque Country to explore themes of cultural sustainability, identity, and migration. Basque-American groups will participate as well.

“Celebrating Basque culture at the Smithsonian Folklife Festival is an important opportunity to bring forth compelling stories of cultural heritage, vitality and resilience,” said Rep. John Garamendi (D-Calif.), a Basque American who represents California’s Third District. “These are American stories, too. I’m delighted that Festival visitors will also experience Basque traditions that remain an integral part of this country’s cultural landscape.”

The program will be curated by cultural and linguistic revitalization specialist Mary Linn and folklorist and ethnomusicologist Cristina Díaz-Carrera.

The Smithsonian Folklife Festival, inaugurated in 1967, honors contemporary living cultural traditions and celebrates those who practice and sustain them. Produced annually by the Smithsonian’s Center for Folklife and Cultural Heritage, the Festival has featured participants from all 50 states and more than 100 countries.