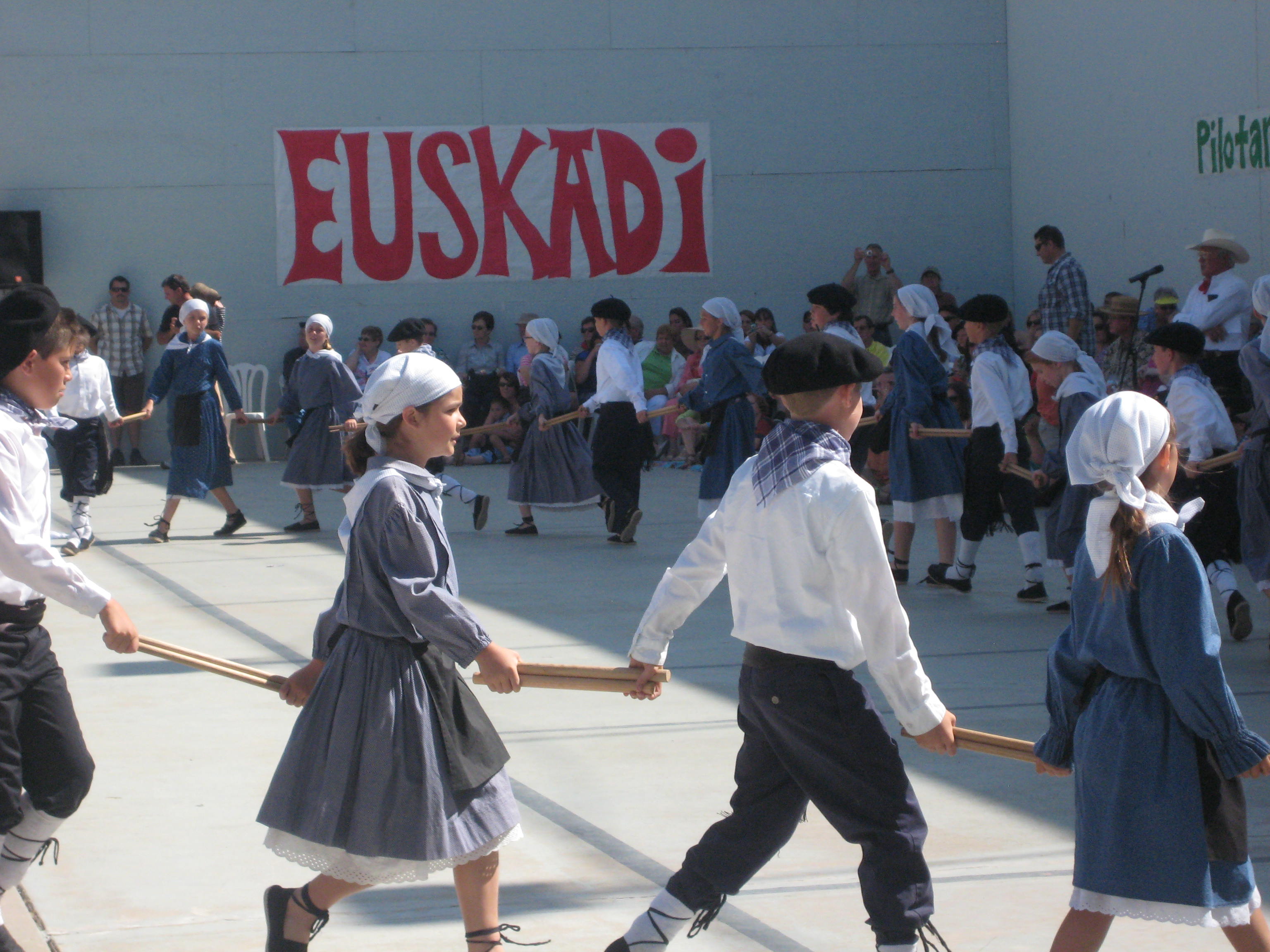 The strong work ethic that has been a hallmark of Basque immigrants is recognized in a glowing review about the book “The Basques of Kern County” that was recently published in Bakersfield Californian.

The book, written by Steve Bass and George Ansolabehere, chronicles the history of the Basque community in Kern County, which is one of the largest Basque populations in the United States.

“The Basque culture is so tightly interwoven into the fabric of Kern County’s story that it’s nearly inconceivable to think there was a time when these hardy immigrants from the Pyrenees Mountains felt like outsiders here,” the report by the Californian says.

Indeed, the Basque community has become an integral part of Kern County and its largest city, Bakersfield, which boasts several well-known Basque restaurants and an active Basque club that hosts one of the largest Basque festivals in the West.

The book by Bass and Ansolabehere is filled with rich details and interesting stories about the history of longtime local families such as the Errecas, the Bidarts, the Maiteas, the Ansolabeheres and the Otharts.

“We uncovered a lot of things that were very interesting,” Bass told Euskal Kazeta in a recent interview about the book.

For Bass, the perfect writing partner was Ansolabehere, a retired civil engineer who hails from one of Kern County’s largest Basque families and is among the most knowledgable people about the history of Basques in the region.