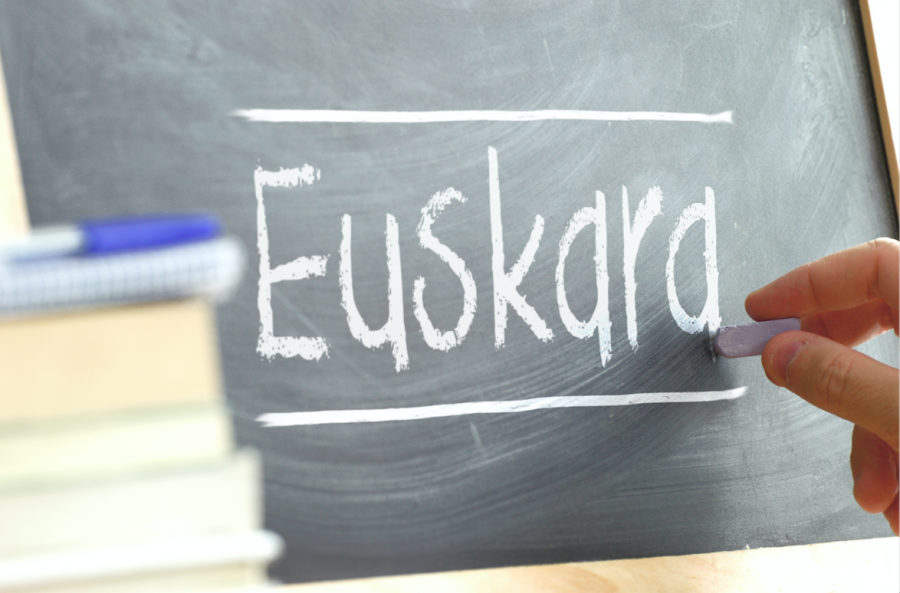 The Euskara classes offered every year by Boise’s Basque Museum got a huge boost this past fall when they moved online. From their average 30 to 35 students that they usually get for the in-person classes, registrations jumped to 180 people in September.

“We were not expecting this many people to be interested,” said Kylie Bermensolo, the museum’s Education Program Specialist. “Every time I logged in, I had 10 more people.”

Once the classes started, there was a gradual drop off of about 80 people, which was a large number, but not so surprising, considering most of the students are “adults with lives,” Bermensolo said. But the 100 or so students that continued the classes through the 15-week fall semester was far beyond what the museum staff imagined.

“It’s the most surprising silver lining” of the pandemic situation, noted Bermensolo.

For the fall semester, they had students from at least 10 states, including New York, Florida and Texas, as well as the western states of California, Nevada, Idaho, Wyoming, Oregon and Washington.

They also had students from the U.K. and Canada. Bermensolo was excited to note that someone from the Marshall Islands has signed up for the new semester. Spring semester sign-ups have closed, but click here for future info.

The biggest obstacle for the museum was finding teachers for all the students. “Talk about panic,” said Bermensolo. She got help from Sonia Castañon, the Euskara Coordinator for the North American Basque Organizations.

Over the years, the museum has learned that they can’t demand a lot from the students, who are typically working adults with busy lives, noted Bermensolo. “Lots of homework is not very successful,” she admits. Students who want to study can, but the system is not set up to require more than the two-hour class commitment every week. There is also not a strict attendance policy, mostly for the same reason.

The goals of most students, she said, are to learn enough Euskara in order to travel, chat with family members or connect to the Basque culture.

The museum offers the classes twice a year, during the fall and spring and at 4 different levels. Normally, during the in-person classes at the museum, classmates get to know each other a bit more, admits Bermensolo, noting that they will often share pintxos and glasses of wine at some point during the semester. The zoom classes “are not quite the same,” she laughed. “You don’t get the same level of community and friendship,” but “our ability to reach people is much greater.” They are especially helpful for people who don’t have a Basque club nearby, since several Basque clubs offer Euskara classes.

Already, 15 to 20 new people who did not take classes in the fall have signed up for the spring classes. To avoid the large drop-off of students this semester, they are asking students to pay their full $65-$80 class cost or at least a deposit up front.